What is Alzheimer’s disease?

This disease that progressively gets worse over the time. In late stage someone, with Alzheimer’s may not communicate or reason with those around them. People suffering from this disease will eventually need full time care for everyday life. According Alzheimer’s association, it is the sixth leading cause of death in united state. The average life span of someone with this disease is eight years after diagnosis, but can live up to 20 years depending on other health conditions. There is no cure at this time. However, there are treatments that can slow the progression and improve the quality of life for those with this disease.

Memory problems like forgetting and much more are usually the first symptoms of Alzheimer’s. Remembering things that have been recently learned by the affected person is especially difficult. Some other symptoms are:

This disease does not affect everyone in the same way, so individual may experience symptoms at different times. If you and your loved one has any of these symptoms and they are causing problems with everyday life, you should talk to a doctor.

The term dementia and Alzheimer’s use some time interchangeably. However, these two conditions are not the same. Alzheimer’s is a type of dementia.

Dementia is a border term for condition with symptoms relating to memory loss, such as  forgetfulness and confusion. Dementia includes more specific conditions such as Alzheimer’s disease, Parkinson disease, traumatic brain injury, and other, which can cause these symptoms.

Causes, symptoms, treatments can  be different for this disease.

The exact causes of Alzheimer’s not clear, but there are a number of genetic, environmental, and lifestyle factors that can contribute. However, what is unknown is Alzheimer’s damage the brain and brain cell. This lead to the brain shrinking. There are two types of abnormalities in the brain,  Alzheimer’s plaques and tangles.

The system that carries nutrients through the brain is called protein tau. In the brain of someone with Alzheimer’s, threads the protein (better known as neurofibrillary tangles) collect in the brain cells. These tangles prevent nutrients being carried from the brain.

Typical progression of Alzheimer’s disease is

There are a number of things that are considered a risk factor of Alzheimer’s. The most common of this is aging, as it tends to occur in people over the age of 60. Some other common risk factor is:

This research continues into how reducing these risk factors may induce the risk of developing this disease.

There is not currently way to two differently diagnose Alzheimer’s.  However, though test and information provided to doctors, they can make a judgement as to whether or not Alzheimer’s is causing symptoms. Some questions and tests, the doctor may use in diagnosis are:

Alzheimer’s disease is complex and there is not one form of treatment that will treat this disease. Doctors treat the symptoms of this disease as well also works to slow its progression.

There are two types of the medications that are used to treat the mental functions. They are cholinesterase inhibitors and memantine (Namenda).

Cholinesterase inhibitors help with cell to communicate with the brain. These drugs also can help in agitations, and depression, which occur with this disease. Some of the common forms of the class of the drugs are:

Memantine (Namenda) also help with cell to communicate with the brain. It slows the progression of Alzheimer’s symptoms also used in moderate form to serve this disease. It may also used in combination with cholinesterase Inhibitor.

There are a number of things that people can adopt in lifestyle or and in lifestyle of someone you love that will help to manage the symptoms of the Alzheimer’s disease. Making home and surrounding supportive is one of the main changes that can be made. A few of things that you can do to achieve this are:

As with most health conditions, exercise is an important part of the routine. Even if a balance keeps you or your loved one from walking regularly, stationary bikes, or chairs an option. Nutrition is also important to watch. Healthy shakes and smoothies are good  alternatives for snacks and meal., as those Alzheimer’s may forget if they have eaten. Some of Alzheimer’s should also be sure to drink a lot of liquid  to avoid constipation’s and dehydration.

There are a number of alternative treatments that promote and improve the brain function. However, there are no studies to show these to be effective for slowing the progression of the Alzheimer’s at this time. Some of those that are being currently studies are:

It is important to remember that even natural or alternative therapies can interact with medications. Be sure to talk with your doctor before you or your loved one try any alternative method.

Caring for people with Alzheimer’s

Caring someone people with Alzheimer’s may be physically, mentally and emotionally and financially challenging.  It often involves a major shift in relationships, when child beings caring for a mother or spouse beings caring for their spouse. It can be very challenging to care for someone who can be irritable, paranoid, or not even believes they need care at times. Many caregivers deal with guilt, frustration,  and grief over the loss of the relationship. It can also cause social isolation. It is important that you find support. This can be with other family members, doctors, friends, and other support groups.

When you’re caregiver for someone with Alzheimer’s disease, you can help make sure that your loved one, does things to stay as emotionally, and physically healthy as possible. According to Alzheimer’s association, a person with Alzheimer’s need to:

Research has not yet found a way to prevent and Alzheimer’s disease. However, there is something that research suggests  may help. You can do following to slow down the progression or possibly prevent this disease:

There is no current proof that any of these will prevent you from getting this disease. However, they prevent good brain health and may have other benefits beyond helping to fight against Alzheimer’s.

Is Pneumonia Contagious after antibiotics? 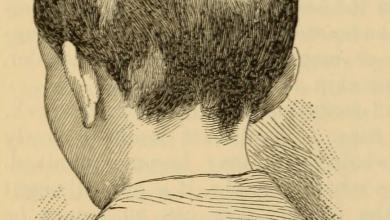 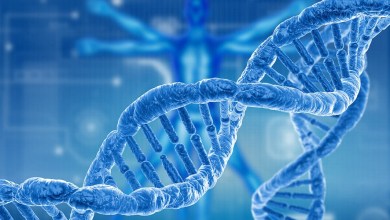 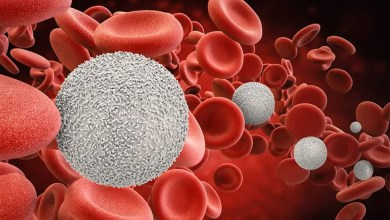 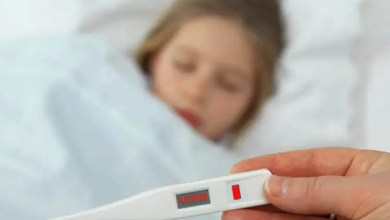