Acquired immune-deficiency syndrome is a fatal illness caused by a retrovirus known as human immune- deficiency virus (HIV) which breaks down the body’s immune system that leads to victim vulnerable to infection. It is the end-stage of HIV infection. A number of opportunistic infections (TB, candidacies, cryptococacual meningitis, etc.) commonly occur at this stage and/ or cancer (kaposis sarcoma)

HIV/AIDS has great impact on society, both as  an illness and source of discrimination. The disease also has a large impacts. Therae are many misconceptions about HIV/AIDS such as the belief that causal non sexual contact. The disease has become the subject of many controversial involving religion, not to support condom use as prevention. It has attracted internal medical and political attention as well as large scale funding since it was identified in 1980s.

Agent:- Human immune-deficiency virus, encapsulated double stranded RNA virus.The  Virus has the ability to destroy human T4 helper cells. Able to spread throughout the body. It can mutate rapidly. The virus is easily killed by heat.

Reservoir of infection: case and carrier

Initial infection with the virus and development of antibodies

Infected people have antibodies related many signs, but no overt signs of disease, except persistent generalized lymphadenopathy

Due to damage to the  immune system, but without opportunistic infections and cancers associated with the AIDS, they may present with one or more of the following features

For AIDS Surveillance an adult or adolescent (>12 years of age) is considered to have AIDS If at least 2 the following major signs are present in the combination with at least 1 minor sign.

The presence of either keposi sarcoma or cryptococcal meningitis is sufficient for the diagnosis of AIDS for surveillance purpose.

Combination prevention programs use a mix of biomedical, behavioral and structural interventions to have the greatest possible impact on reducing new infection.

Proper screening of blood, blood product and screening before organ transplant and use of sterile needle, syringe etc.

The Main aim to treat the manifestation of AIDS

Because of its wide-ranging health implications, AIDS touches all aspects of PHC, including MCHFP and education.

Mother-0to-child transmission (MTCT), which is also known as a ‘vertical transmission, account for the vast majority of infections in children (0-14 years)

Around 1.4 million HIV infections among children were prevented between 2010 and 2018 due to implementation of PMTCT services.

In 2017, 80% of pregnant women living with HIV (human Immuno virus) were receiving ART, a significant increase from 2010 levels when only 51% had access.

WHO recommends, that mothers living with HIV who are on treatment are being fully supported to adhere to it and even when when ARV drugs are not immediately available should exclusively breastfeed their infants for the first six months of life, then introduce approximate complementary foods while continuing to breastfeed for at least 12 months and up to 24 months or longer (similar to the general population). 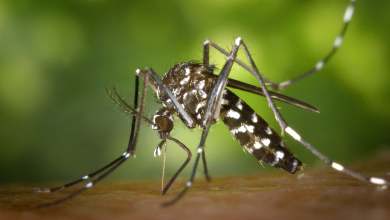 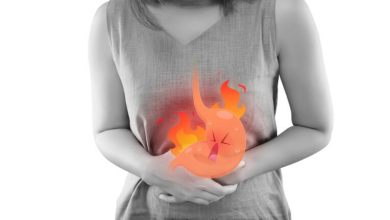 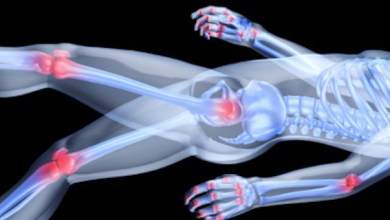