Many people have the wrong notion that drug addicts are either homeless or criminals. Millions of drug users in the United States are employed either full-time or part-time. In 2013, approximately 70% of all illicit drug users in the United States were employed in various organizations. Given the fact that illicit drug use is on the rise, substance abusers can be found even in some of the most respected professions. Therefore, if someone responsible for running a hospital or law firm thinks their organization can’t possibly have drug addicts, they are clearly mistaken.

Today, no organization can incur to ignore the menace of drug abuse. Drug testing policy is no longer something nice-to-have; it’s now a must-have!

In the long run, the cost incurred on buying drug testing kits or hiring state-certified laboratories for conducting employee screening is far less than the money lost due to workplace drug abuse.

Workers under the influence of drugs pose serious risks of physical harm to:

Workers under the influence of drugs have slower response times and impaired judgment.

While workers with drug problems in a shopping store may just resort to theft, those employed in safety-sensitive positions in sectors such as transport, public safety, security, construction, mining, etc. can cause severe accidents while on the job. Such collisions can lead to injuries and even fatalities.

Pre-employment drug screening is a great way to hire workers who fit your company’s standards. It helps ensure that you will not have to hire a new worker too soon.

Workers with drug problems tend to switch three to four employers every year. It leads to a high turnover rate for employers. Drug testing at the time of hiring new employees allows companies to filter out candidates with are actively abusing illicit substances. In fact, most drug users do not even consider applying for a position if they know they would be drug tested.

Workers under the influence of illicit drugs tend to struggle a lot to stay on a task. Their minds keep drifting towards issues that are not related to their work.

Drug testing allows employers to find such individuals who are not putting in their best efforts due to drug abuse. Removing such weak links enable a company to improve its overall performance.

Workplace drug abuse leads to absenteeism, missed deadlines, and low-quality output. Dwindling productivity will also reflect in the number of revenues and profits recorded by a business organization.

With periodic drug testing, companies can identify workers who have been using drugs while on-the-job or before coming to work.

Employers can conduct post-incident and random testing in order to deter workers from using illegal drugs.

Workplace drug abuse leads to various non-violent but illegal activities in the workplace, such as:

Periodic, random and reasonable-suspicion based testing allows employers to determine if some workers have been using illicit drugs.

For reasonable-suspicion based testing, however, it is essential that supervisors receive the necessary training for identifying the potential signs of workplace drug abuse.

When you institute a workplace drug test policy, make sure it adheres to the applicable state and federal laws for employee drug testing. The terms and conditions, permissible testing methods, types of employers covered, and other procedures related to workplace drug testing vary across the states, counties, and cities. Employers should also make sure that drug testing is not used as a tool to target a specific individual or a group of workers. To create a safe work environment, employers should also consider educating workers and supervisors about the adverse effects of drug abuse. While it is okay to adopt a zero-tolerance policy towards workplace drug abuse, employers in some states may also be required to offer Employee Assistance Programs to test-positive workers. In the end, the goal is not to get rid of someone but to promote a healthy and safe work environment for everyone.

I am writing to introduce myself as Leon Reingold. I am the Editor-in-Chief at Drugtestsinbulk, a nationwide supplier of drug and alcohol testing products online.

Most Common Diets and their Applications 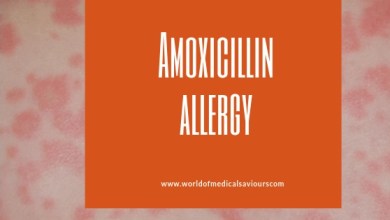 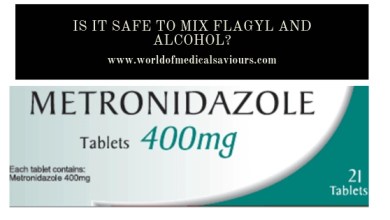 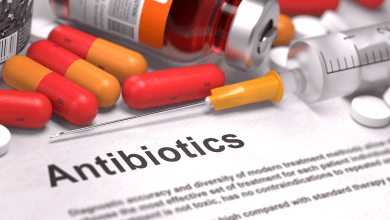 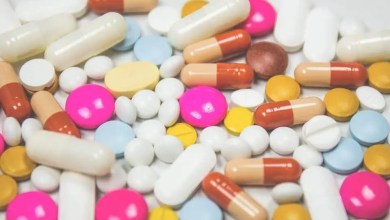