It was late 2009 when Michael Nesbit was diagnosed with cancer. In his case, it was prostate cancer which ailed him. Nesbit received the best-in-class radiation treatment and managed to beat the disease with the help of his oncologist Dr. Michael Kos and his medical team. After going into remission, Nesbit remained cancer free for over five years, at which point he believed himself to be completely rid of the disease.

So it came as a shock when during his yearly follow-up visit with Dr. Kos, Nesbit was told that the prostate-specific antigen known as PSA was once again elevated in his body. This enhanced production of an enzyme released by the prostate indicated that cancer might be on its way back. Immediately, Dr. Kos advised Nesbit to travel to the University of California, San Francisco, where he might continue his cancer treatment. At the UCSF, he received another round of high-octane radiation therapy.

While Michael Nesbit, as well as his doctors, admit the fact that radiation therapy works well, they feel that it also causes several complications. After treatment, Nesbit began bleeding internally. To stop the bleeding and deal with the other side-effects of radiation therapy, the physicians treating him suggested a few sessions of hyperbaric therapy.

Nesbit underwent hyperbaric therapy at a nearby clinic to deal with the health issues that radiation therapy had caused. Hyperbaric oxygen therapy, also known as HBOT, can help treat both external wounds and internal injuries. Damage caused by cancer-related radiation therapy is an issue that can be treated with HBOT. Severe internal bleeding is also an issue for which physicians frequently recommend hyperbaric treatment.

The oxygen is absorbed quickly by the bodily fluids such as plasma and spinal cord fluid, due to the higher atmospheric pressure inside the chamber. This enhanced supply of oxygen helps with the regeneration of damaged tissues because oxygen is known to facilitate tissue growth and angiogenesis. The atmosphere consists of 21 percent oxygen content. Breathing in 100 percent oxygen under high atmospheric pressure levels can stimulate and promote the production of therapeutic chemicals in the human body.

Why HBOT is Used for Treating Radiation Therapy-Related Issues?

According to Dr. Georgianna Duxbury, a medical professional treating Nesbit, the patient was suffering from a condition known commonly as hemorrhagic radiation cystitis. This is a clinical problem that is often caused by pelvic radiation.

Hyperbaric oxygen therapy is sometimes used to treat this condition as it may lead to the hyper-oxygenation of tissues and blood, which in turn may lead to the creation of new blood vessels, also known as angiogenesis. HBOT may also cause neovascularization, which may facilitate wound healing vis-a-vis hemorrhagic radiation cystitis. HBOT increases the level of oxygen dissolved in the plasma, and hence can be used to treat disorders involving ischemia and hypoxia.

The Journey So Far

So far, Nesbit has undergone more than 80 hyperbaric sessions. According to him, by the time he started HBOT, the bleeding had gotten so severe that he had given up all hope. But hyperbaric therapy, despite being a long and slow process that takes a lot of time and persistence, is also very effective. Although Nesbit will have to undergo a few more sessions before he is better, he is firmly on the road to recovery and admits that his doctors are amazed at how well he has healed.

When asked about HBOT, Nesbit said, “I know that all I have to do is go into this tube and the nurses are doing everything they can to help me.” He is optimistic about the future and believes that HBOT may be the key that will help him regain his health once again, after years of radiation therapy had played havoc on his body.

It is believed that up to fifteen percent of cancer survivors who have undergone radiation therapy experience chronic complications at some point in their life. A majority of these complications are caused by damaged blood vessels which have trouble feeding healthy cells. For instance, breast cancer patients often develop chest wounds that never heal, after undergoing radiation therapy.

Therefore, it is believed by medical professionals around the world that HBOT, in combination with chemotherapy and radiation therapy, can enhance the effectiveness of conventional cancer treatment to a great extent. It has also been found that patients undergoing radiation treatment suffer far fewer side effects if they make simultaneous use of HBOT during the treatment process. 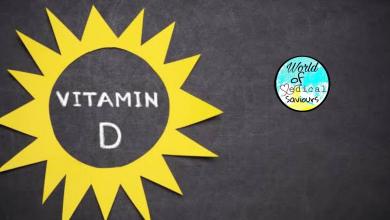 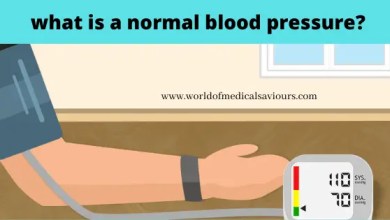 What is normal blood pressure? 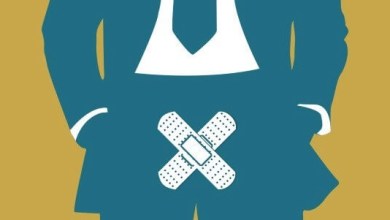 Does Adult Circumcision reduce Risks for Diseases in Females? 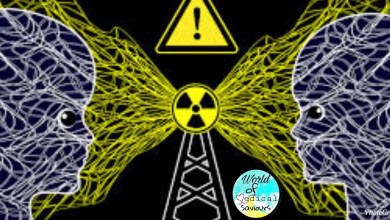