New Delhi (CNN)- a Bangladeshi man who suffers from an extremely rare genetic disease known as “tree man” syndrome is back in hospital and faces more surgery after the condition returned after multiple operations in 2016.

Abul Bajandar, a 28 year-old father from a small town in southern Bangladesh made headlines three years ago when he underwent a series complex operations to remove lesions which resemble tree branches from his hands and feet.

Bajandar has been living with the disease, epidemodysplasia verruciformis, for more than two decades. Resulting in extreme wart-like growths across the body. The condition is caused by a defect in the immune system which increases one’s susceptibility to HPV, or human papilloma virus, often leading to chronic HPV infections, skin lesions an increased risk of developing melanoma skin cancer. It is so rare there have only been a handful or reported cases around the world.

Doctors told CNN that Bajandar   had more than 25 surgeries since 2016 but skipped out of further treatment in May. “It is a complicated case and we were making progress, but he left to go home. I requested him many times to come back to the hospital, but he didn’t,” said Dr. saamanta Lal Sen, coordinator at the burn and plastic surgery unit of Dhaka medical college and hospital.

“He came back to the hospital at 20,Jan 2019 with his mother. He should have come her six months back. He came too late.”

Bajandar’s condition has now worsened with lesions on his hands with increases around one-inch long. The warts, which was worsened have also spread to his feet  and other parts of his body. Doctor said.

Sen told CNN in 2016 that Bajandar first noticed that lesion when he was 10. Over time, the growths completely encompassed his hands. The growth, stealing his livelihood as a rickshaw driver and making him the subject of international news.

Before the surgeries, Bajandra could not eat, drink, brush his teeth or take a shower or do his daily activities by himself.

“I want to live like a normal person. I just want to be able to hold my daughter properly and hug her which I have been missing since long,” he told CNN at the time. In 2017, the surgeries had left him in “very good shape,” enabling him to eat, bath and write using his own hands, Sen told CNN in a previous report, but now more treatment is needed.

The government settles up with the cost of his treatment in 2016 and Sen said this will extend to any new surgeries Bajandra now needs.

Case: Abdominal pain, Malaise and bruise on the leg 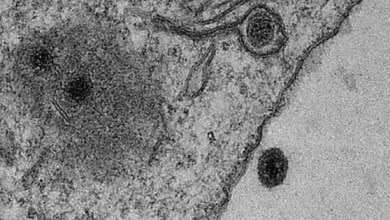 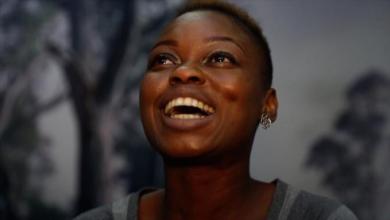 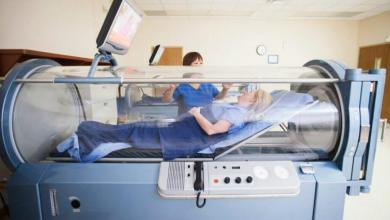 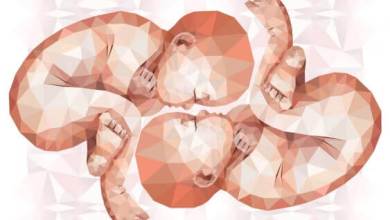