To save an eight-year-old boy who suffered from a cardiac arrest, 30 medical staff at a Children’s Hospital in east China carried out a five-hour-long rescue relay, performing over 30,000 chest compressions(cardiopulmonary resuscitations, CPR) without interruption and miraculously won the battle against death.

The boy named Xiaoyu was hospitalized for fulminant myocarditis at Changzhou Children’s Hospital. Patients suffering from this severe cardiac disease often experience a sudden onset of acute heart failure and cardiogenic shock, and the death rate is very high.

He was admitted to the intensive care unit (ICU) for emergency treatment at night, but his condition nonetheless worsened the next day.

As the young patient suffered from arrhythmia, heart failure and a sudden drop of blood pressure, the director of the ICU department requested for ECMO, an advanced treatment used to treat patients with cardiogenic shock.

While the ICU team waited anxiously for Shanghai’s colleagues and the ECMO equipment, the boy’s condition deteriorated sharply and both his cardiac and respiratory systems stopped working.

Knowing that the cruise between Shanghai and Changzhou would take hours, the hospital decided to prolong Xiaoyu’s life by giving him CPR

A total of 30 medical staff from contrastive departments were dispatched for the mission and each had to give over 100 uninterrupted CPR moves within a minute.

Before the ECMO team arrived, they had performed the treatment in turns for five consecutive hours and completed over 30,000 cardiopulmonary resuscitations in total. His condition stabilized afterwards and he was transferred to Shanghai for further treatment.

“I’m Xiaoyu and I love you all,” Xiaoyu’s father sent his gratitude to the medical staff on behalf of the boy. “Thank you for your great strength and power.” 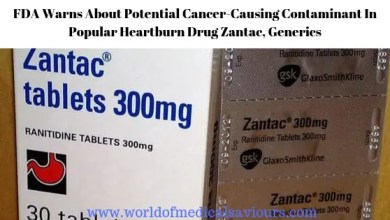 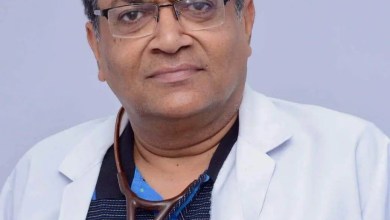 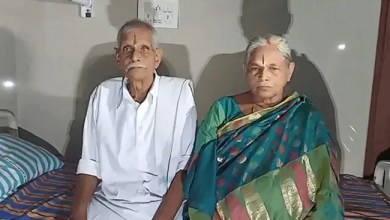 At 74, Andra Woman Becomes The Oldest-ever To Give Birth 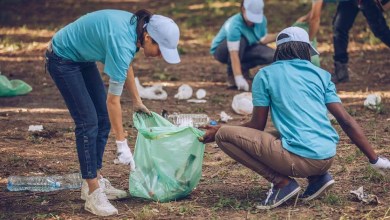 WANT TO KNOW ABOUT THE TRASHTAG CHALLENGE? HERE YOU GO…